Black Friday first appeared in the 1960s. This commercial operation from the United States then spread to Europe and the rest of the world.

In the United States, it refers to the day after Thanksgiving and traditionally marks the beginning of the Christmas shopping season.

This time of year, although significant for some, has consequences on the planet's resources due to excessive or even compulsive consumption and the resulting waste.

In ready-to-wear, we buy 60% more clothes than fifteen years ago, but we keep our clothes half as long...

Born in 2017, Green Friday is a move to oppose Black Friday and calls for more responsible consumption.

Thus, the companies participating in the movement do not propose discounts on November 29. 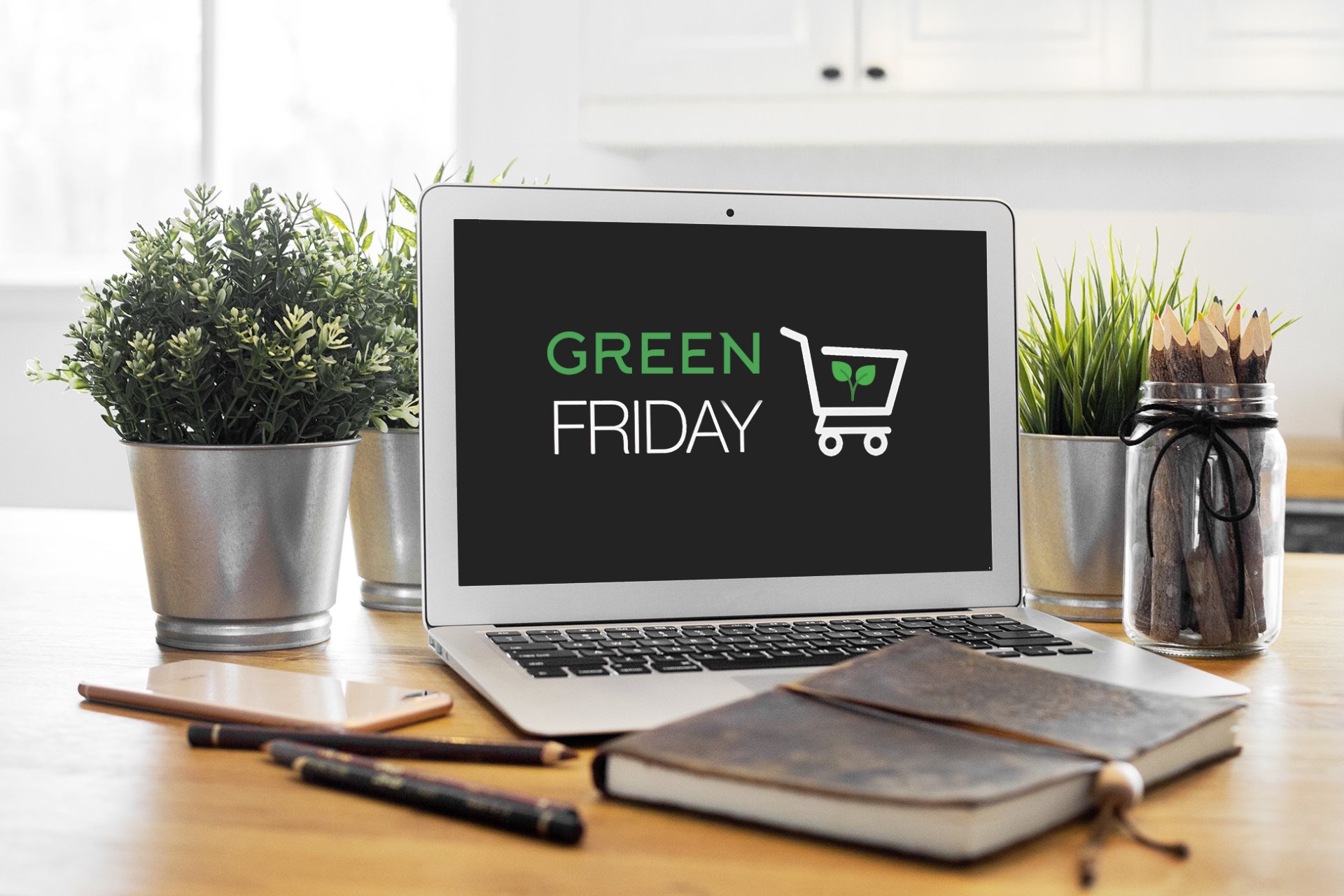 Bellepaga, in an equally eco-responsible approach, offers you a bag of lavender for every order on the site and undertakes to donate 10% of its weekend sales to the Ukeepers association.

Ukeepers is an association that aims to protect bees in Belgium.

So, enjoy this day by being an actor in the environment!